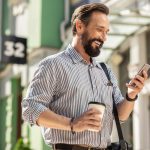 Nearly every American relies on the Internet. Many of us take for granted the fact that we have full, open access to the Internet. We can pull out our phones and access the Internet anywhere and at any time. We can turn on our laptops or iPads and have the world at our fingertips in […] 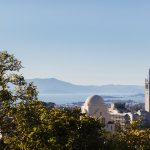 In April of last year, conservative commentator Ann Coulter was not allowed to speak at Berkeley at the allotted time because officials feared her presence would be a security risk. The school clarified that Coulter could speak at the University; just not on the pre-arranged date and time. The University preferred that Coulter give her […] 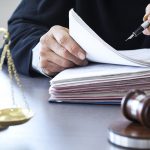 In October, three temporary employees filed a lawsuit against Tesla for a number of racist actions directed at the plaintiffs. Owen and Demetric Diaz and Lamar Patterson filed jointly, claiming that some of their co-workers used the N-word on a number of occasions, that racist graffiti littered the workplace and that several racist comments were […]